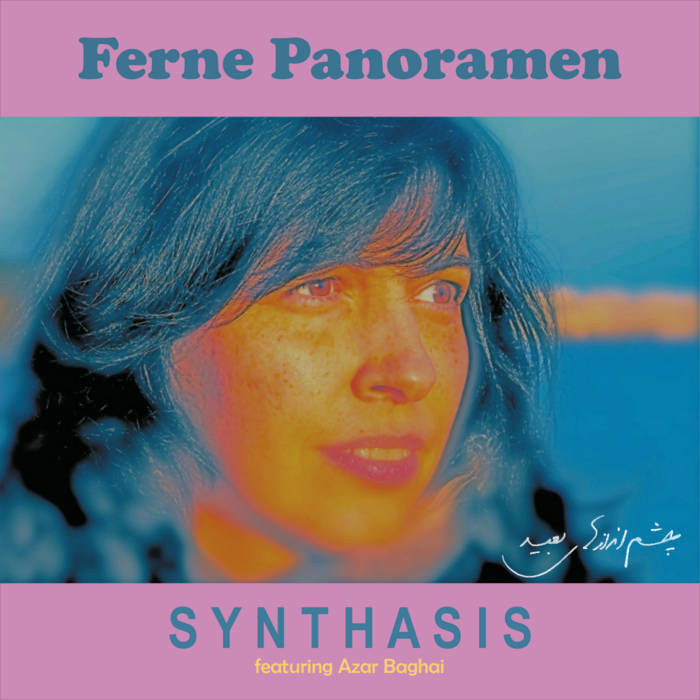 In a loose sequence we’d like to introduce the solo and collaborative works of TaboTago's Andreas von Garnier, alias SYNTHASIS.

Andreas was born in East Berlin and was musically influenced particularly by the electronic and avant-garde music of the 70s. Driven by his deep knowledge of electronic sound generation, Andreas began building his own electronic musical instruments in the 1980s.

This release contains the music of two CDs; the first CD presents the lyrics in Farsi (the language spoken in Iran) and German. The other CD has the same songs but without the German lyrics.

You can find the german lyrics in the PDF that comes with the download of the music.

This re-Issue of the release from 2010 has been remastered.

Translations of the German track titles: